The worker has left 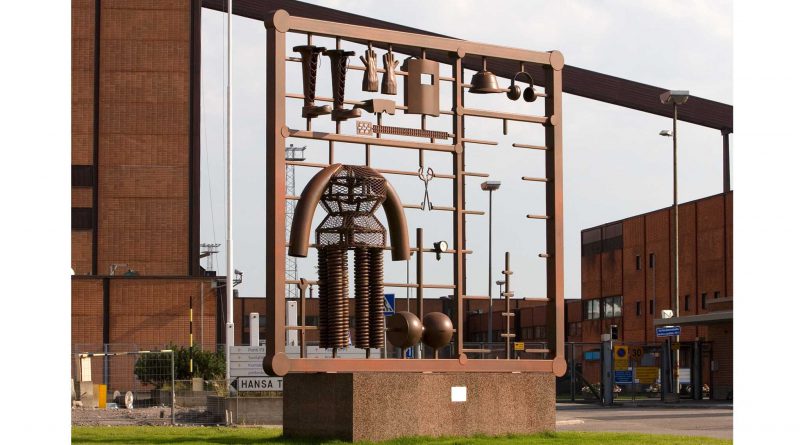 The project Työläinen on Lähtenyt (english: The worker has left) is a collaboration with the artists Elena Alonso Fernández, Antton Mikkonnen, Jumpei Shimada, Elise Martineau and the Finnish company Helsinki Energy.

The Hanasaari A coal-fired power plant in Helsinki, which went into operation in 1960, was demolished in 2008 by a decision by the city council. The artists designed a memorial for the factory to pay tribute to the work in the power plant and its workers. Old machine parts and other remnants of the factory were turned into a big sculpture, that was meant to be placed in the public space. The piece is reminiscent of a plastic model, in which the objects that the workers use in their everyday life are represented. On the right side there is a hollow, shaped like a human silhouette, which gives the artwork its name. 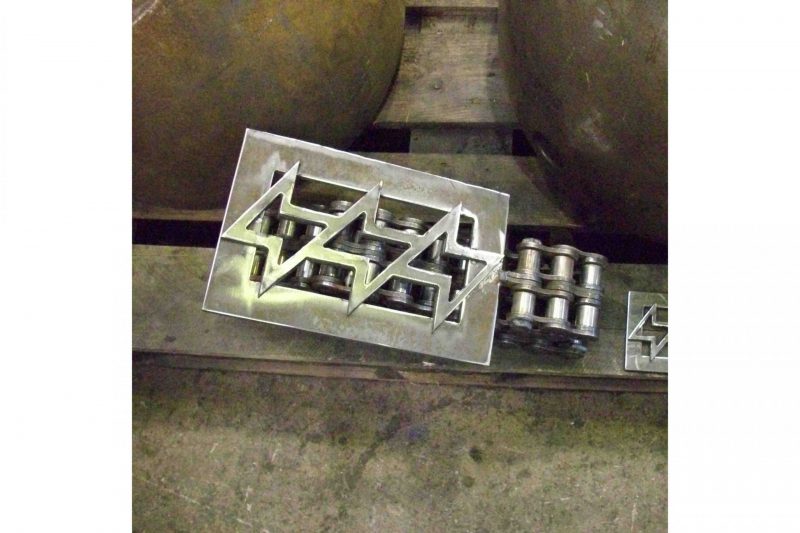 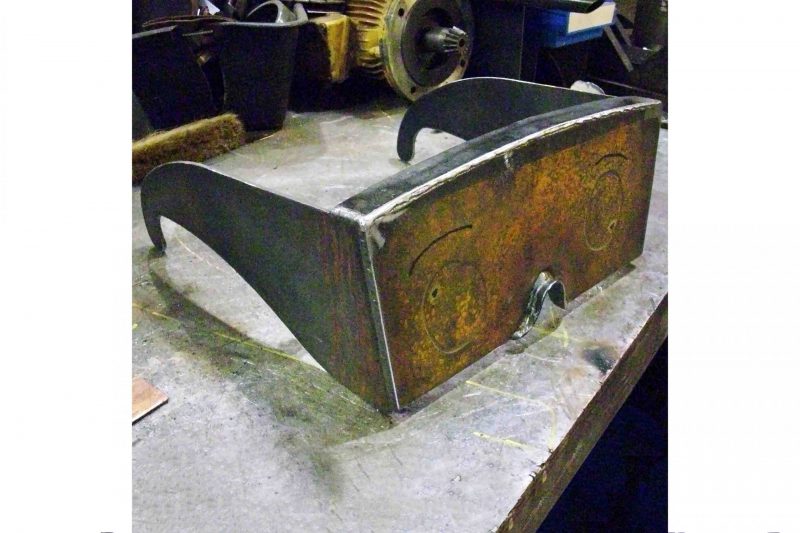 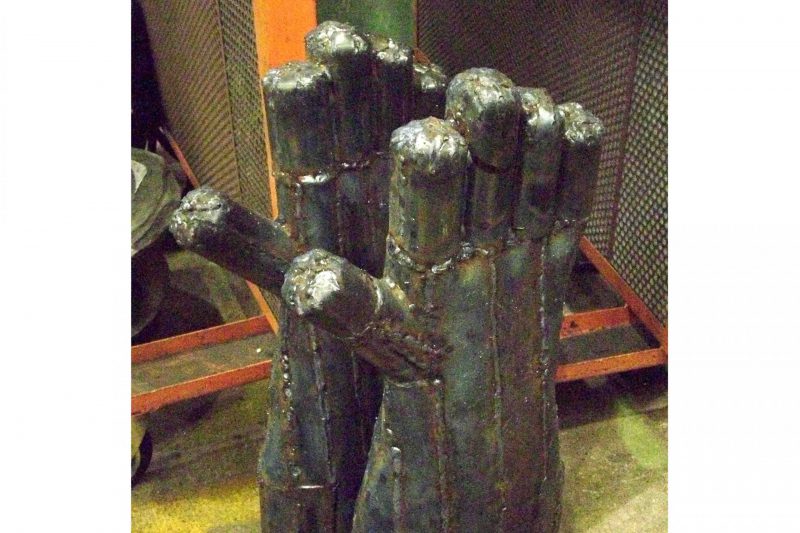 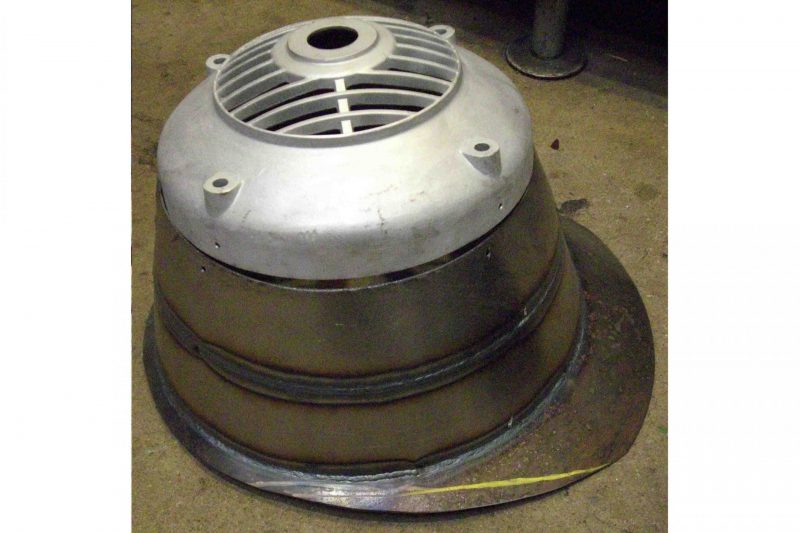 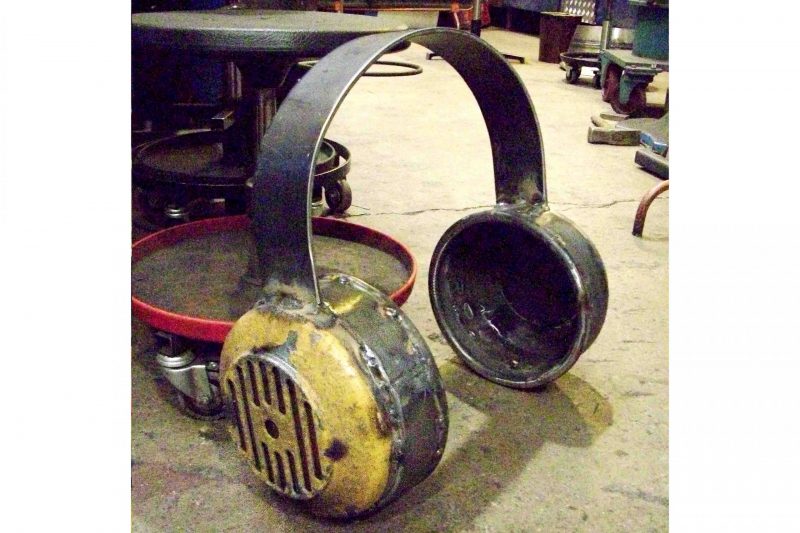 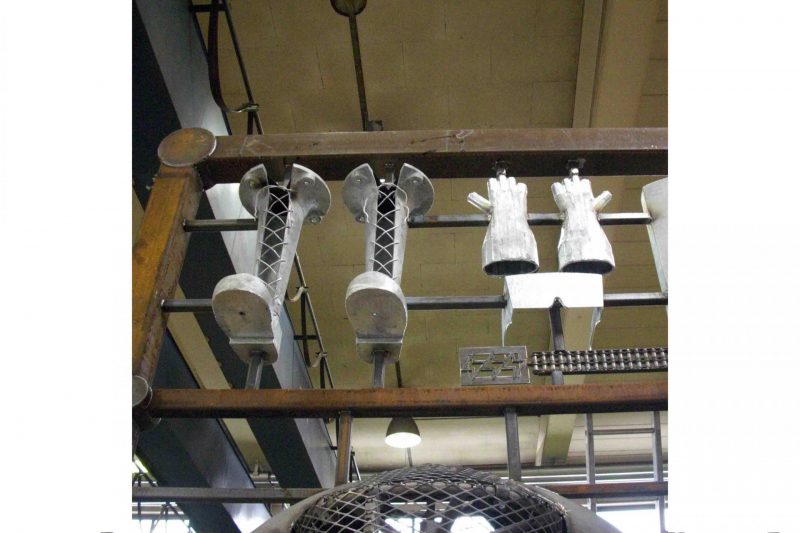 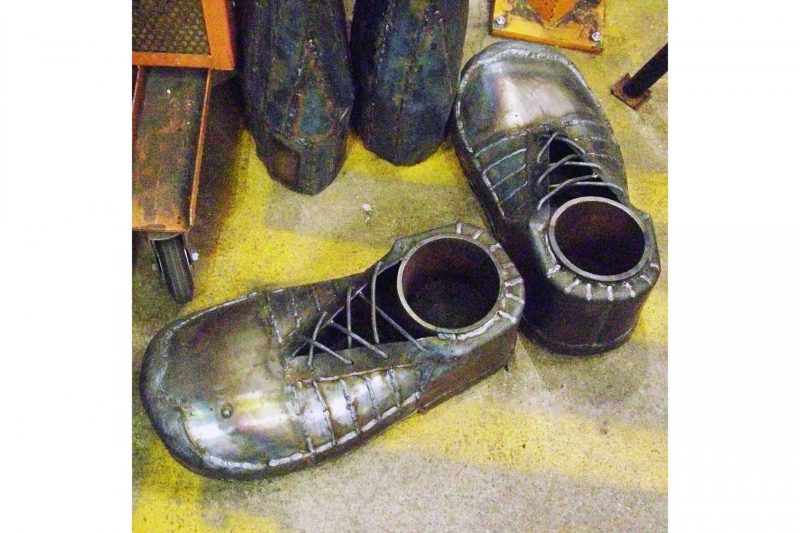 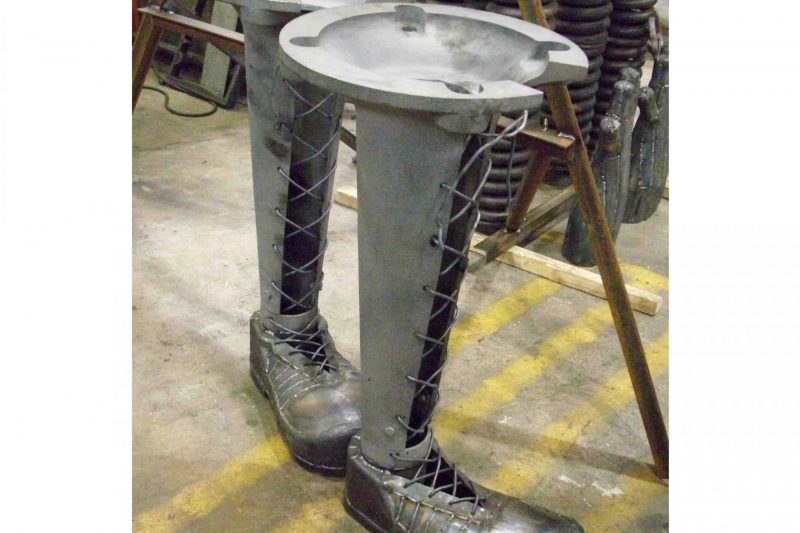 The sculpture was made by the metal workers of the power plant in the new factory (Hanasaari B) and transported where the former Hanasaari A power plant used to stand. Marti Hyvonen, the head of Helsinki Energy, said about the artistic proposal: "I like this project because it is very respectful of our workers and the history of the factory"
CLICK IMAGE TO VIEW FULL SIZE