Ay mija, no es fácil! (english: Ay mija, it's not easy!) is a participatory painting project made in collaboration with Cubans living in Berlin and in the island. It portraits the acute social transformation that Cuba has being through since the 90s.

Since the fall of the Soviet Uniton and the consequent crisis, known as Special Period, Cuba has experienced a significant change on several levels: political, economic and social. Although the goal of the Castro brothers never was to establish a capitalist system on the island, the initiated reforms ultimately led to an approach to this model. This brought both progress as well as new social inequalities as well, which contradicts the fundamental socialist aim of equality.

Central questions of this project were: how is it to live on the edge of two such opposing economic systems? What effects does this overlapping have on the everyday life and emotions of the people? With Ay mija no es fácil! the artist wanted to create a portrait of change that goes beyond the official narratives and focuses on the experience of the population. The project offers Cubans the opportunity to present their personal perception of change. Through an open call in the social networks, she searched for Cubans living in Berlin who wanted to participate in this portrait and become co-authors of the artwork. Their biographical narratives served as the basis for a series of paintings and an audio installation that was exhibited in Santiago de Cuba. The exhibition became a temporary platform for free speech in Cuba, normally severely restricted in the public sphere.

Fragment of the videoinstallation Ay mija, no es fácil!, 2018

During Alonso's stay in Santiago, she enrolled in a dialogue with the gallery's visitors and incorporated their reactions and their perspectives also in the project. This way, the collective portrait that begun in the diaspora was supplemented with the contributions of residents on the island.

Ay mija! is a project that crosses national borders and accepts different potentials depending on the cultural environment. In the context of Germany, it stimulates awareness of the Eurocentric view and the visual representation of alterity. Its participatory character allows access to a foreign reality from the perspective of those affected and opens a path for empathy with the other.

The first version of the project was exhibited in Santiago de Cuba (Centro Provincial de las Artes Plásticas y el Diseño, 2018) and the final version as a collateral exhibition to the XIII Havana Biennial (Arthaus, 2019), in Berlin (Rosalux, 2019) and in Teheran (New Media Society, 2019). 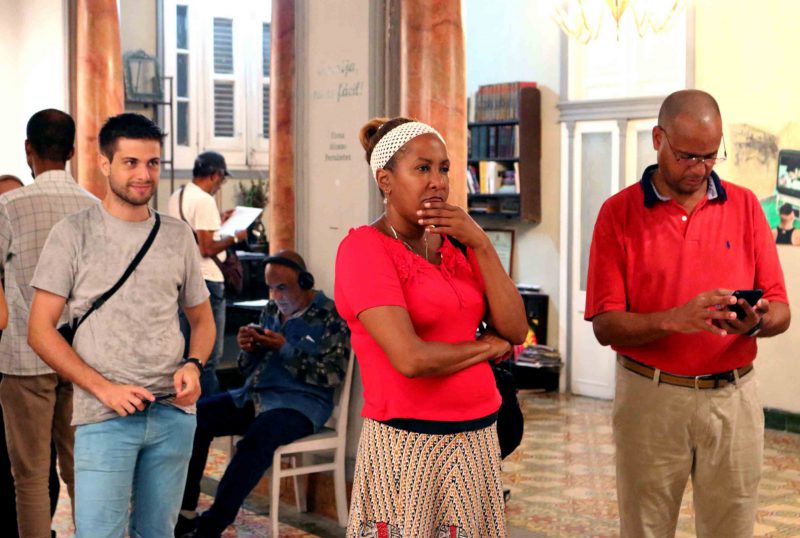 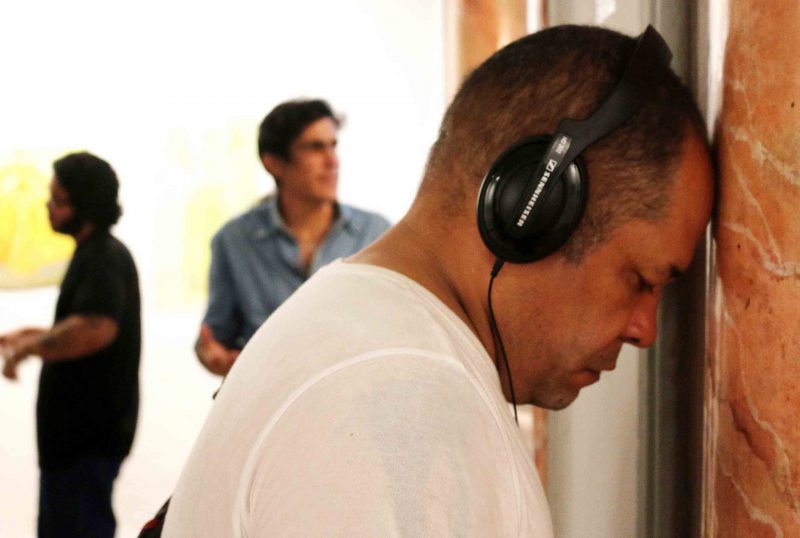 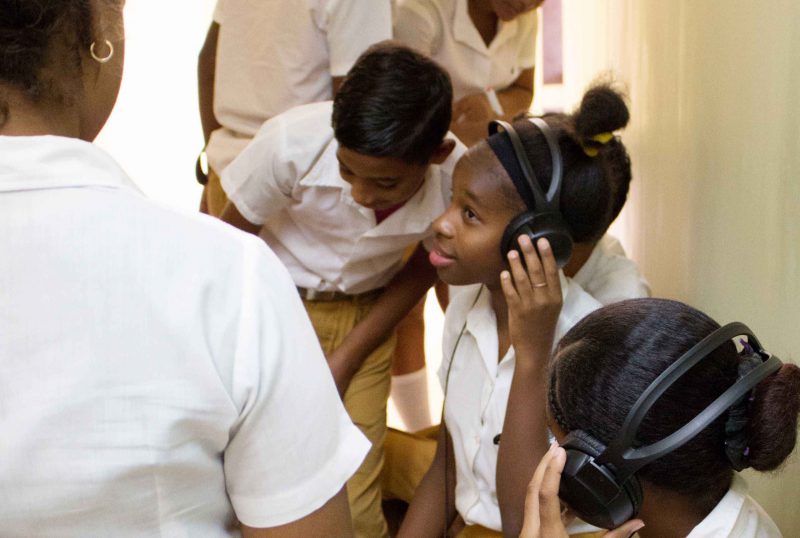 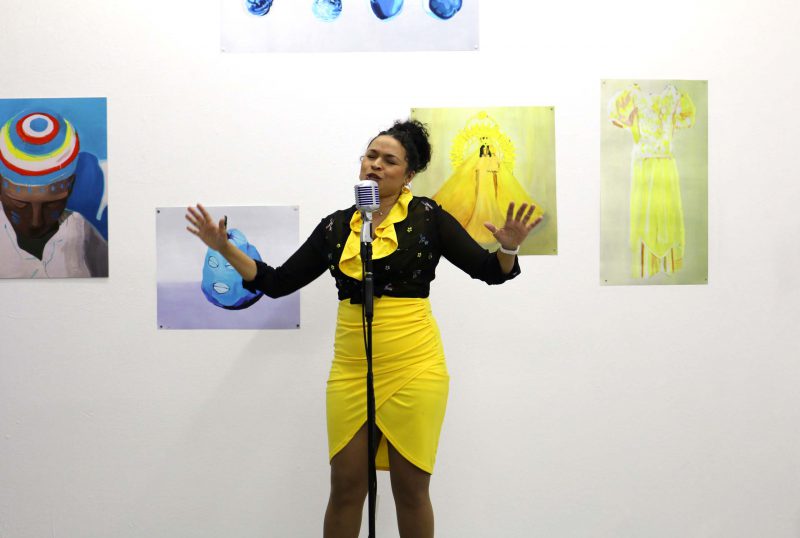 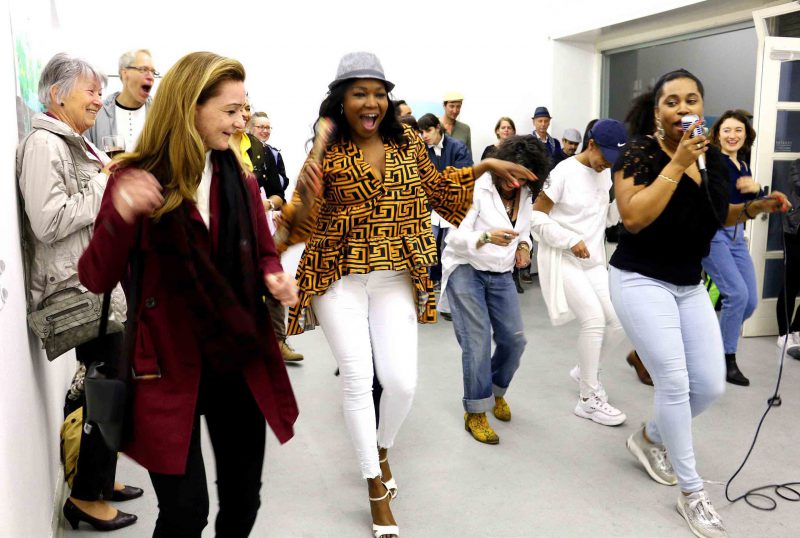 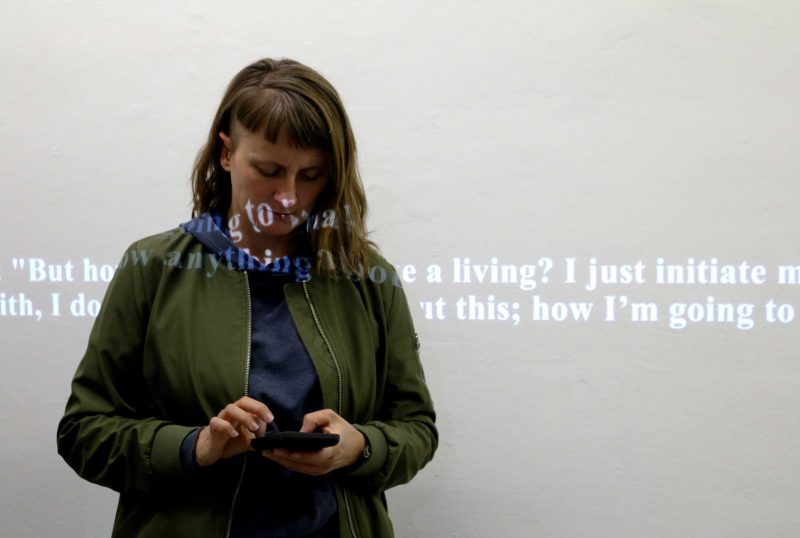 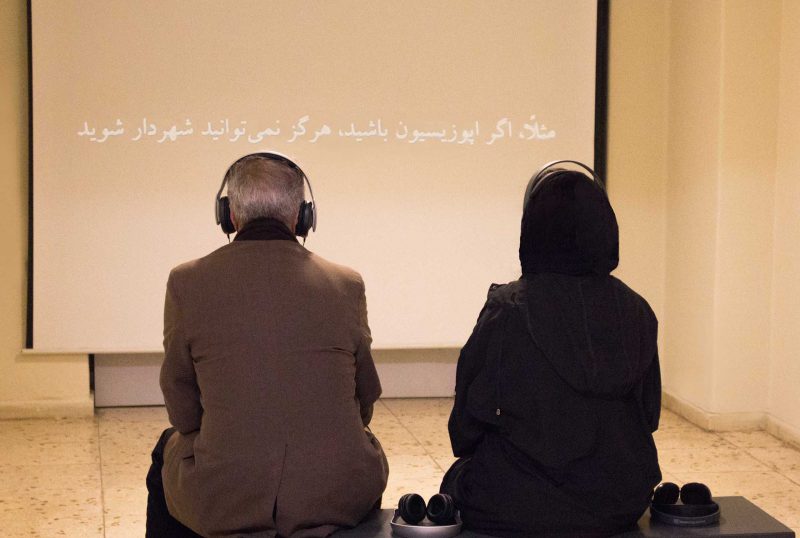 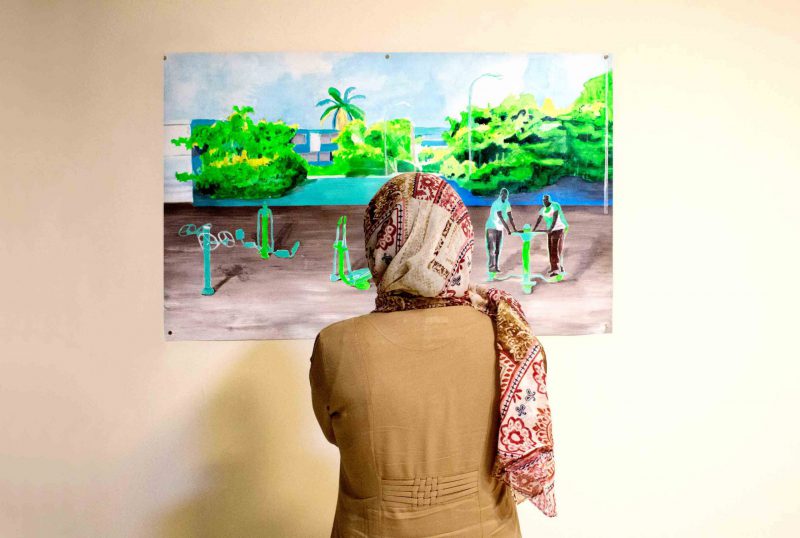 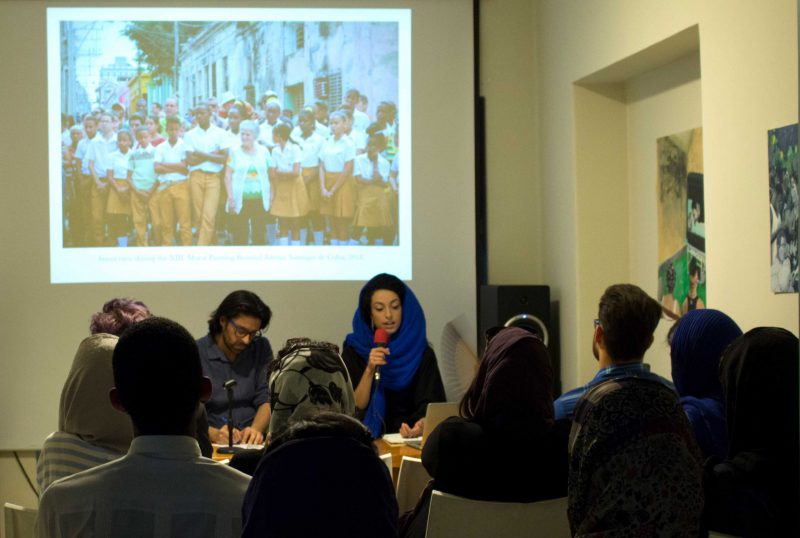